To what extent should you publicly apologize for the actions of your daughter? 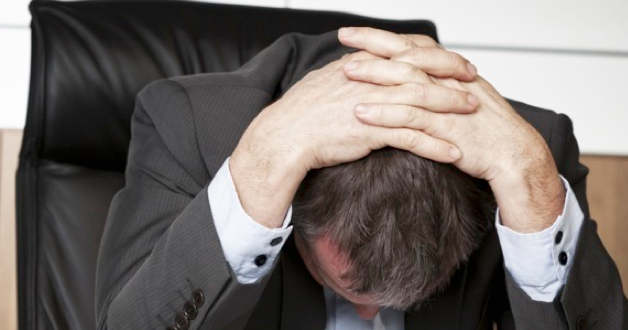 To what extent should you publicly apologize for the actions of your daughter? What if she were an employee in the company that you were in charge of running? Korean Air chairman Cho Yang-ho just found himself in that very situation.

In a moment of tantrum, former Korean Air executive Heather Cho demanded a flight attendant be removed from her plane for incorrectly serving peanuts. As the plane had already begun taxiing away from the gate, this meant delaying the entire flight. Even though executives like Heather Cho are afforded great power in Korean culture, delaying an entire plane was pushing it too far.

“…as a father and head of Korean Air.”

Within days, Korean Air accepted Ms. Cho resignation and waited for the public apology for her behavior. Cho also promised to speak to the affected crewmembers personally about the incident. Hours before her apology, her father Cho Yang-ho apologized “as a father and head of Korean Air.”

This may seem quite unusual from a western perspective in which each person shares primary responsibility for his or her own actions. For most Americans, the locus of control lies with the individual. This is true for me as an Australian also. We feel the urge to make decisions in matters that affect us and even apologize for those decisions if they don’t turn out the way we expected them to.

Asian cultures tend to be more collectivistic. When is comes to making important decisions, the locus of control lies with the in-group, the family. It is as if the center of gravity for decisions and responsibility lies outside the individual, pulling the individual towards the consensus of the group and towards the shared responsibility. Heather’s father no doubt felt the heavy weight of his societal responsibilities as father and company head compelling him to apologize publicly as he did.